Some couriers are experiencing delays with their services, thank you for your patience 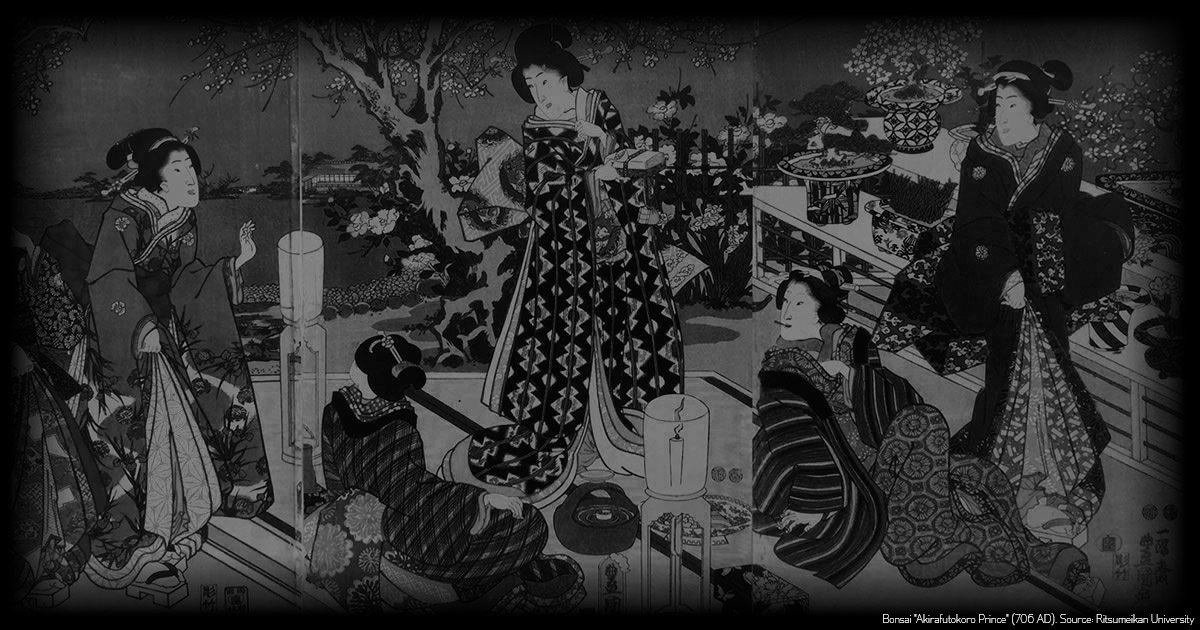 The Beautiful History of Bonsai

The true history of Bonsai has been debated for many years, with not much certainty around the birth of this artform.  To fully appreciate the Bonsai experience, it is key to understand the heritage and evolution of this ancient tradition.

The magnificent art of bonsai was first expanded by Buddhist monks who desired to introduce the “outdoors” on the inside of their temples, and despite the fact that bonsai has been associated with Japan, it originated in China and eventually spread to Korea and then Japan.

It is determined by examining ancient paintings and manuscripts that the Chinese grew ‘artistic’ container trees at approximately 600 AD, but many scholars believe that bonsai, specifically potted trees, were grown as far back as 500 or 1,000 BC in China. Bonsai is believed to have first emerged in Japan during the 12th century.

The Chinese have long adored flowers and plants that naturally cover their land with a rich diversity of beautiful floral scents; therefore, it is no mistake that the artistic plant cultivation originated there. The people of China have always had a passion for gardens, which were actually on a miniature scale and contained several miniature shrubs and trees that were planted to strengthen the balance and scale of their landscapes. However, the people of China were so captivated over miniaturization as science on its own and believed that some magical and mystical powers had been collected within them by miniature objects.

The Chinese created pruning and binding methods that, together with oddly formed features, provided the trees with an aged appearance. Some people have claimed that the Taoists deliberately shaped the branches, trunks, and root structures to imitate the forms of Chinese folklore dragons, serpents, and other creatures, while others argue that the physical abnormalities replicated yoga positions much more precisely.

When translated, bonsai means “tree in a tray,” and the tree and container need to create a single unit. Even today, Chinese antique containers are the most sought after for the best Japanese bonsai. Bonsai trees would probably not have been as admired today without the advancements of the lovely Chinese containers. Chinese and Korean ceramics played a significant part in the progression of the bonsai we know and love.

In China and Japan, bonsai has grown and formed along various routes but is still considered an ancient tradition in China and might seem “crude” to the ill-informed. While Japanese styles are more likable and naturalistic because of their enhanced look and grooming, both types hold their own unique appeals and fanatics. 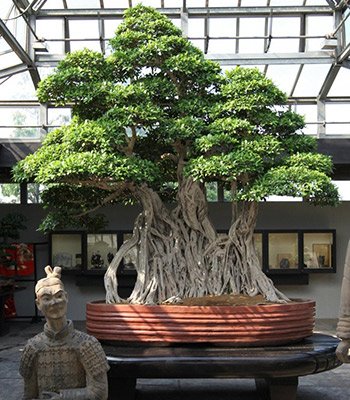 This Ficus tree is reported to be the oldest Bonsai tree in the world; dating over a thousand years old. It is on display at the Italian Bonsai museum “Crespi” in Milan. 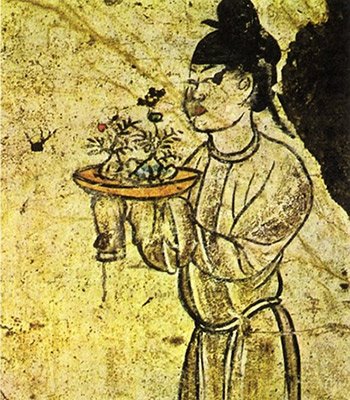 Even though the condition of the Japanese trees remains to be the highest of quality, the dominance that Japan has loved up until now is beginning to be distributed with several other countries. The majority of the bonsai that was seen in Europe and the United States during the post-World War II age was originally from Japan.

The Chinese and Japanese artists have done a magnificent job developing such an exquisite form of art and having it flourish for almost 2,500 years. It is because of their creativity, motivation, artistic ability, and tradition that we have the ability to enjoy bonsai today. The aesthetic characteristics of bonsai, which are rooted in the tradition of Zen Buddhism, make a significant contribution to the quality experience of bonsai. 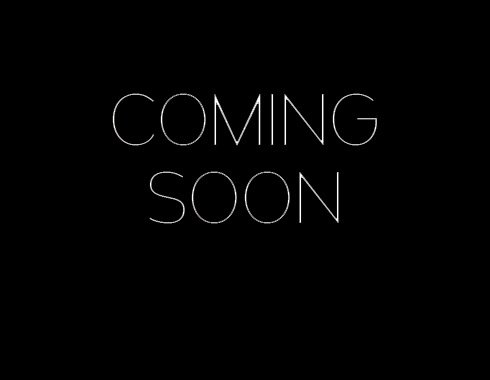 The very important process of breaking the dormancy of your seeds to prepare them for germination. 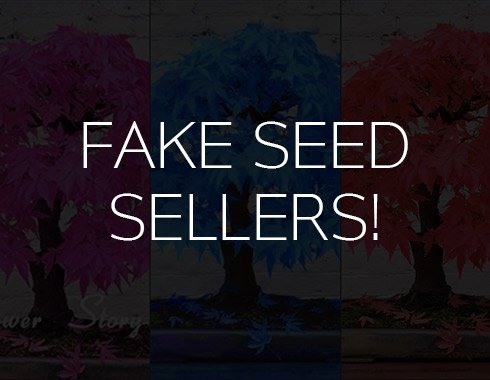 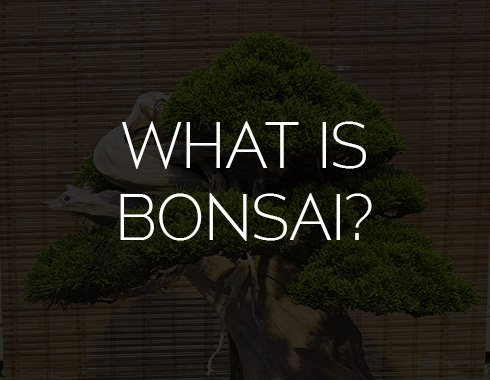 Learn what Bonsai is and understand the differences from trees that you can find in nature. 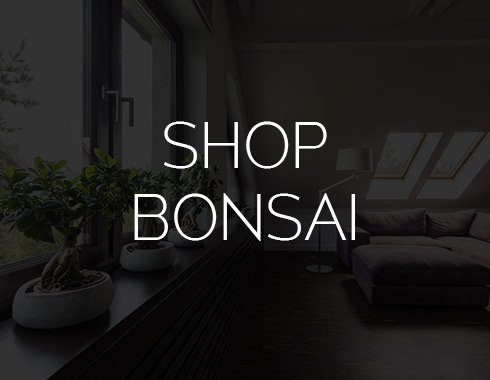 Visit our shop to browse our selection of classic Bonsai seeds, tools, pots and sets to begin your journey.

We hand check all orders